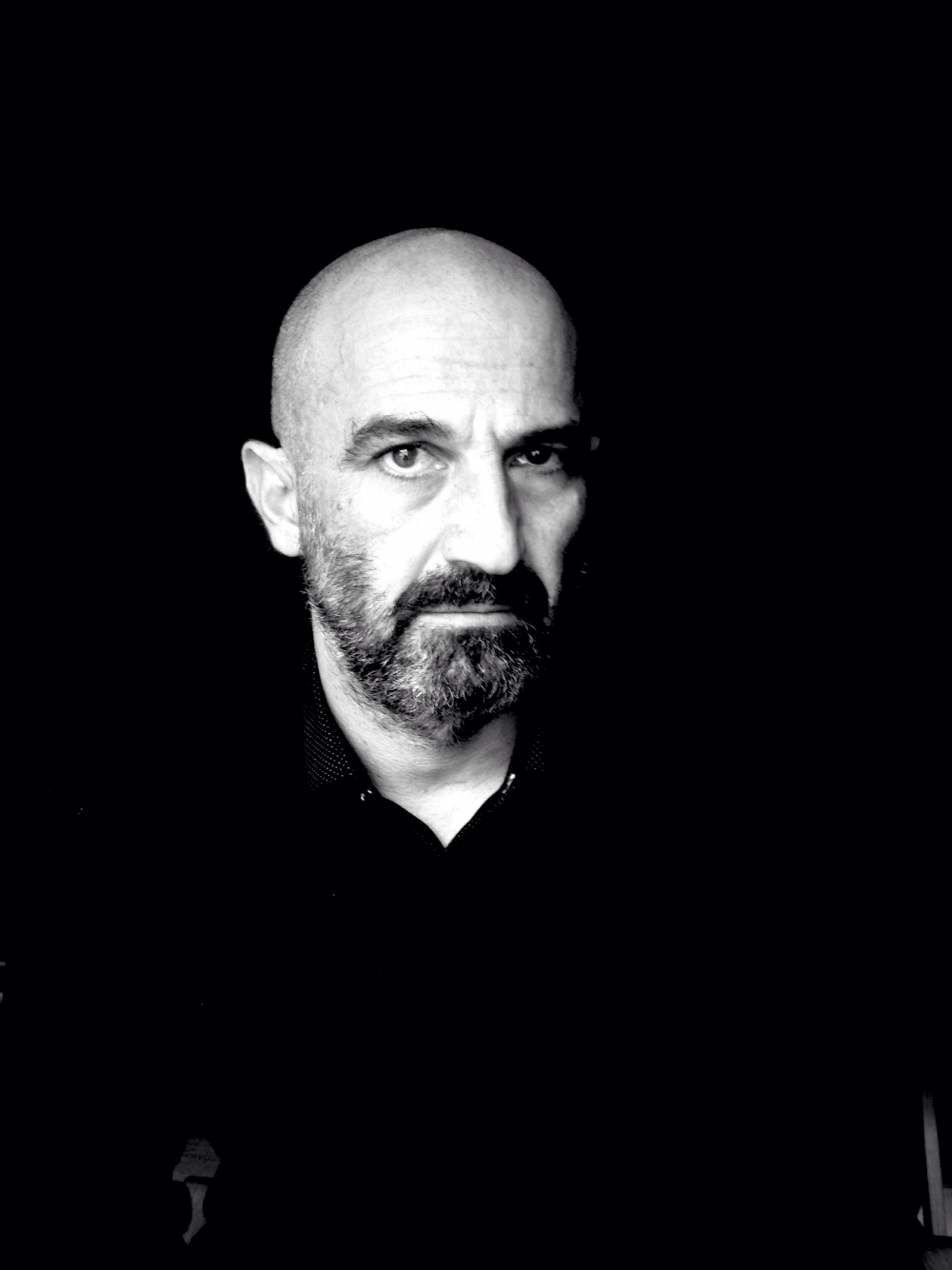 Savvas Kyriakidis was born in Athens in 1965.

He also holds a Theatre Studies degree (Licence/Maîtrise) from the New Sorbonne University (Paris III) and is a graduate of Athens University Law School.

He is the first Artistic Director in Thoc’s history, and was appointed in May 2017.

Between 2004 and 2009 he was in charge of the digitisation of the Historical Archive of the NTG for the period 1932-2005. The project was awarded the Excellence Award for Digital Culture Projects by the Ministry of Culture.

From 2002 to 2017 he taught theatre history and drama at the NTG Drama School.

As well as teaching at the NTG Drama School, he has also taught at the Kazakos School, Iasmos (Vasilis Diamantopoulos), and Theatro ton Allagon), and has delivered seminars at the University of the Peloponnese Department of Theatre Studies (2015, 2016), the NTG Summer Academy (2002, 2003), and the Pyrna adult education programme in Kifisia.

He has published original texts, analyses and translations in publications and programmes for the National Theatre of Greece and other organisations.

He is a past Alexander S. Onassis Foundation scholar and speaks English and French.

MEMBER OF THE EUROPEAN THEATRE CONVENTION